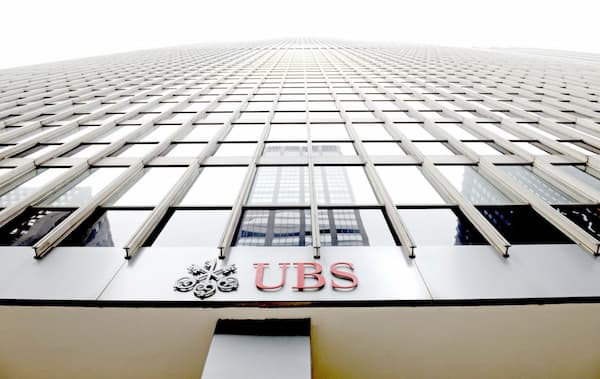 Debate over exactly how banks and wealth managersâ working arrangements will unfold beyond the pandemic continues to bubble. For example, a recent report said that UBS will allow about two-thirds of its staff to mix working from home with the office. The Financial Times carried a similar report, headlined "UBS to let most staff mix working from home and office permanently."

The stories demonstrate how no ârightâ or âwrongâ approach exists â firms and staff may have to figure matters out over time. And thatâs a good thing.

Consider, UBS, one of the worldâs top international wealth management houses, which has major offices in financial hubs occupying premium real estate locations such as Londonâs Broadgate and New York Cityâs Avenue of the Americas; it has reportedly (Wall Street Journal, June 28) told staff about its commitment to flexible working. To some degree this contrasts with the policy of rivals such as Goldman Sachs and Morgan Stanley. Goldman Sachsâ David Solomon, chief executive, John Waldron, chief operating officer, and Stephen M Scherr, chief financial officer, said in an email that they want staff back in the office. Solomon has even described the home-working model as âabnormal.â

UBS reportedly said in an internal memo that staff whose roles, tasks and locations allow it will be offered the option of hybrid working from the office and from home. It is rolling the program out across countries in coming months.

The bank declined to comment further when asked by this publication about the situation.

In March Wells Fargo said it would start bringing workers back to its offices after Labor Day, while JP Morgan has said it sought employees' return to office on a rotational basis from July.

A question arises as to how younger bankers, some of them in their first paying jobs, can be inducted into the high-pressure worlds of modern finance by working from home beyond a certain point. Any reader remembering what it was like to live in a shared flat with 20-somethings and imagine working on complex investments in that environment will shudder.

That said, long-standing issues around work-life balance for men and women, such as when they become parents, means that the work-from-home option is one that some banks will adopt as a competitive edge. The home-working model also raises concerns about cybersecurity arrangements â a very pressing topic â and the need for staff to be able to put boundaries between their professional and private lives.

And much of the home-working model has been made possible by two-way video and reliable, quick internet connections. When some parts of the US get hit by electricity cuts â as happened last year in California and this year in Texas â the joys of working from a house rather than the office arenât always that easy to spot.

This is definitely one of those situations where time is going to tell which approach makes most sense.