There were plenty of moves in October; a name that came up a lot was that of Raymond James, the 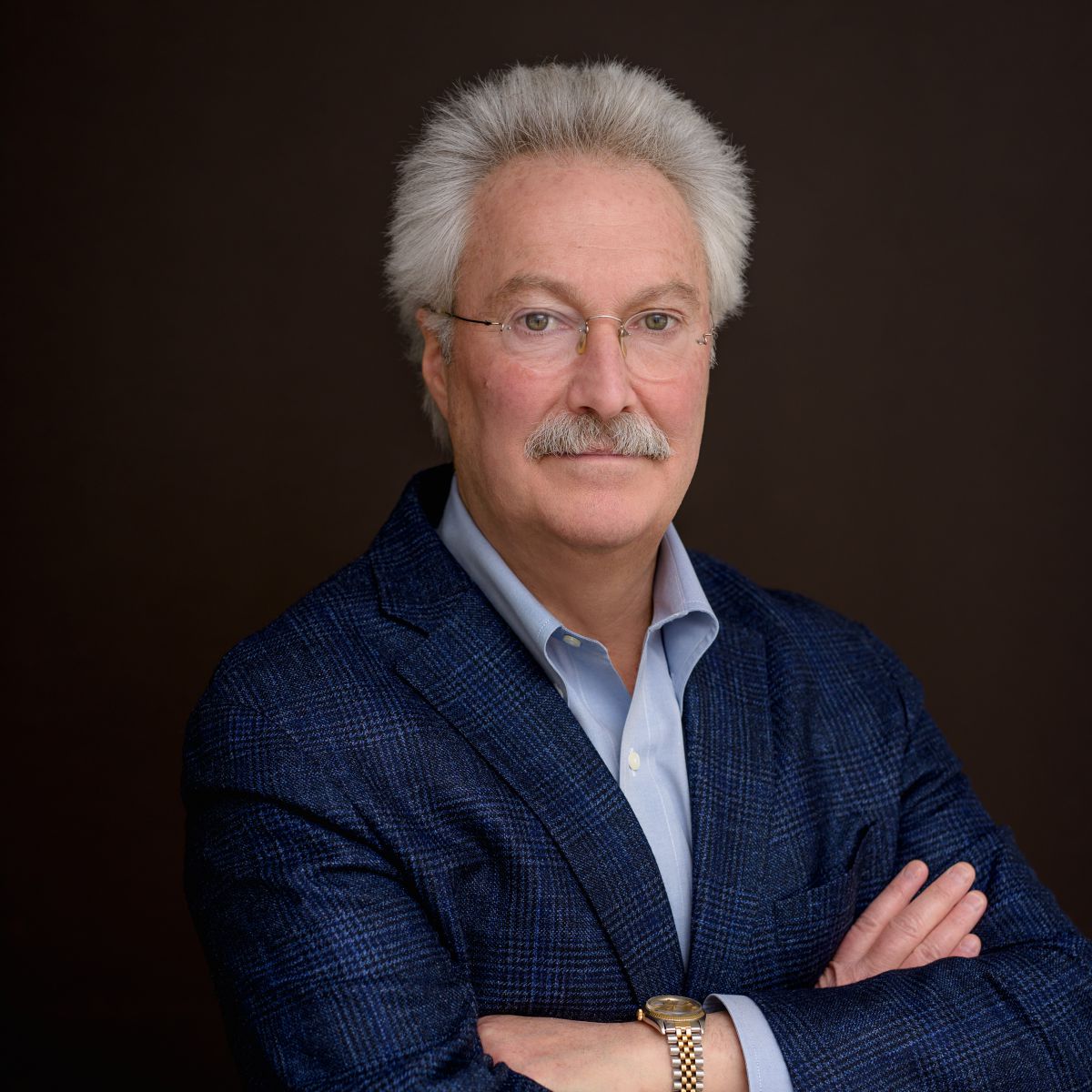 The accounting, tax and advisory firm has recruited a familiar figure in the US wealth sector to A number of firms in North America have been snapped up by foreign buyers, setting aside problems Judges have arrived at a shortlist of potential winners of the Family Wealth Report Awards 2016.

FEATURE: Why Digital Assets Are Now Part Of The Wealth Management Lexicon

This article considers the role of "digital assets" in the evolving wealth management space.

Pandemic Hits Some HNW Goods, Services - But Boosts Others