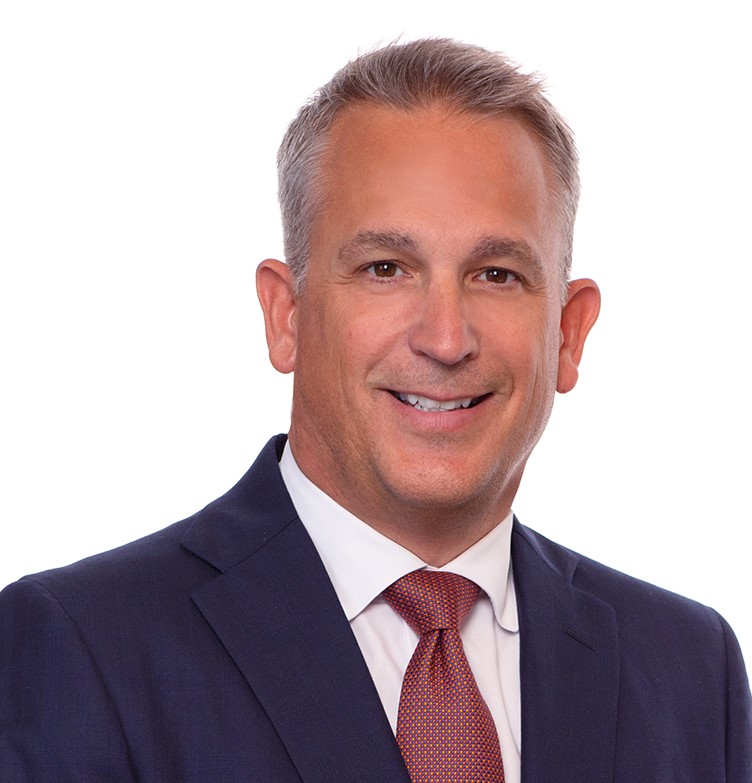 The latest senior moves and appointments at Pantheon, a global private markets manager.

Pantheon has appointed four new partners to bolster its global operational capabilities and support growth in its Asian franchise.

According to the firm, three of the new partners have been promoted and the fourth is a new hire.

They include Stephen Branagan, global head of operations and head of Ireland, who first joined Pantheon in 2018 and oversaw a range of improvements across its operational teams that support its ability to expand its offerings, the firm said in a statement.

He brings senior level experience across operations, finance and risk for private and publicly listed international financial services and renewables businesses in London and Dublin. Previously, he worked at 3i Group and Cantor Fitzgerald.

Prior to working at AMG, Maines was a partner in the audit practice of Deloitte. He is based in New York.

Dianne Remanous, chief human resources officer, joined Pantheon in 2018. She has made leadership and talent development a core focus of the firm's culture, building out its HR function to include dedicated recruitment, development and HR business partnering teams to support the firm's continuing growth.

Remanous joined Pantheon from Capital Dynamics, where she worked across private equity, clean energy infrastructure and private credit. Prior to that, she worked at organizations across a various industry sectors including investment banking, management consulting, market research and law, introducing performance management structures, leadership development, cultural and succession planning. She is based in London, the firm said.

Akitoshi Yamada, head of Japan in its Asian investor relations team, joined Pantheon in 2018. Yamada has played a key role in establishing the firmâs presence in the region, building strong relationships and an investor base that includes a number of the firmâs largest clients, the firm continued.

Prior to joining Pantheon, he was deputy general manager of foreign equity and alternative investment department at Nippon Life Insurance Company. Before that, he worked at Nippon Life Global Investors America as senior vice president and head of private equity investment. Yamada is based in Tokyo, the firm said.

Welcoming the move, Paul Ward, managing partner, said: âWe are exceptionally pleased to recognize the talents and contributions of key colleagues who have been critical to developing our reputation as a trusted partner to our clients.â

âAkiâs relationship development capabilities have meaningfully enhanced our presence in Japan, while Stephen and Dianneâs leadership of our operations and human resources functions, respectively, have strengthened our business as a whole,â he continued.

âWe are also pleased to welcome Dean to the partnership of the firm and look forward to leveraging his experience to enhance our financial reporting, analysis and risk management capabilities,â he said.

A total of 98 professionals were recognized in Pantheonâs annual promotion round, including nine colleagues who were promoted to managing director, enhancing the firm's experience across the business.