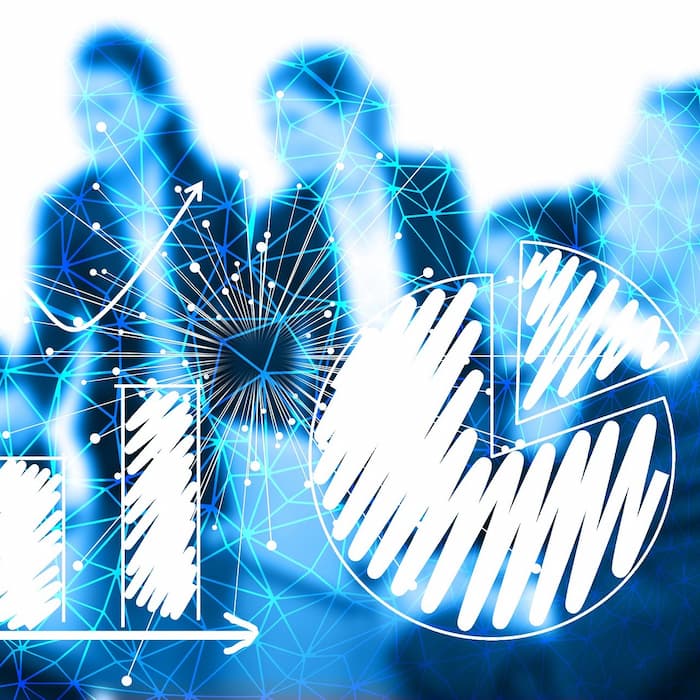 Law firm, Mourant, a professional services business with over 60 years of experience in the financial services sector, this month published its first Global Gender Pay Gap Report, as part of the firm's commitment to equity, diversity and inclusion.

A new report by Mourant taken from its global employee gender pay gap data, and based on hourly rates of pay, reveals that women's pay is 17.5 per cent lower (mean gender pay gap) than men.

The "gender pay gap" is the difference between the average pay of men and women employees. It aims to show the varying distribution of men and women in higher paying and lower paying roles across an organization.

Compulsory pay gap reporting has been a requirement for businesses with a headcount of 250 people or more in the UK since 2017.

Although the firm's UK office does not satisfy this threshold, the firm said it has chosen to voluntarily report on its gender pay gap, and to do so on a global basis. It has prepared global weighted averages across its BVI, Cayman, Guernsey, Hong Kong, Jersey and London office locations, based on the proportion of employees in each location.

âWe recognize we still need to do more to close our gender pay gap, and are committed to analyzing and reporting our gender pay gap and assessing progress against our action plan annually going forward," Mourant global managing partner, Jonathan Rigby (pictured), also an inclusion leader at the firm, said.

According to Mourant, the proportion of women partners (27 per cent) compared with men partners (73 per cent) is likely to have contributed to the partner pay gap of 36.4 per cent (mean), in conjunction with a previous merit model which was influenced by tenure, where longer serving partners, who are predominantly men, will have earned more. It has a higher proportion of women than men in junior and lower-level roles

Mourant said that it is committed to continuing to explore ways of ensuring fair and equitable access to career development opportunities with programs specific to women's career development, including coaching and mentoring. It has taken steps to increase access to learning resources and activities to improve understanding and prompt positive changes for even more inclusive behaviors. It offers a range of coaching, mentoring and development programs to all colleagues at all stages of their careers.

While there appears to be wide acceptance that there is a gender gap and that action is necessary, it is a complex and controversial area. For example, the UK-based think tank the Institute of Economic Affairs argues that how statistics are handled can skew results.

In a report on November 10, 2017, the IEA wrote of UK data: âWhile the official gender pay gap figure is 9.1 per cent for full-time workers, the pay gap between men and women aged 22 to 39 is negligible. The gap widens later in life, often as a result of women taking time out of the workplace to raise children, and returning to work in a part-time capacity, reducing future earning potential. Calculations that put the pay gap above 9.1 per cent are achieved by moving away from like-for-like comparisons between men and women in the work place.â

This news service has been covering the pay gap issue in recent years. See this article for an overview.