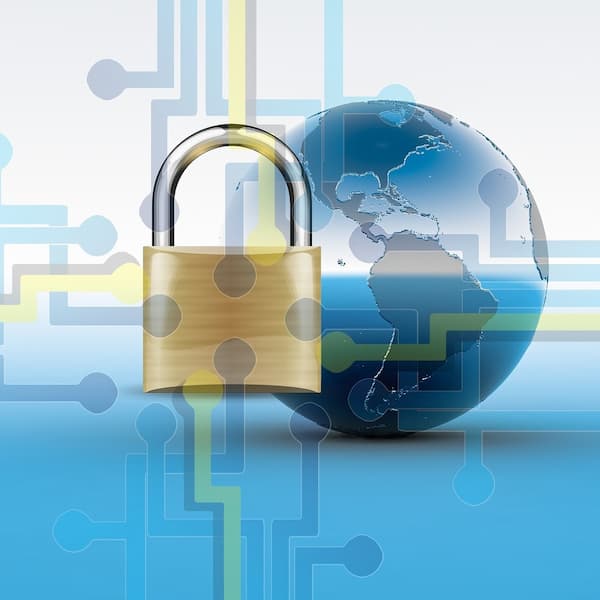 The author of this article argues that however much anger is justified at those who stash illicit funds in various financial centers, that does not excuse law-breaking by those claiming to expose wrongdoing. Once again, the issue is the boundary between legitimate privacy and unjustified secrecy, and how this is policed.

The so-called Pandora Papers, a haul of details of 330 politiciansâ financial affairs, were revealed by the Washington DC-based International Consortium of Investigative Journalists last October.

This outfit has shone a light on Panama and other international financial centers. (See here for the "Paradise Papers" saga.) Politicians in Pakistan, the Czech Republic Prime Minister Andrej Babis and Jordanâs King Abdullah, were among those mentioned. The consortium also took aim at Switzerland, claiming that steps by the Alpine state to crack down on bad actors had not been successful. However, it is worth noting that some of the âleaksâ relate to events which happened as far back as 2005, before Swiss bank secrecy laws were changed with regard to foreigners.

The ICIJ did not go into detail on how this data was provided, or by whom. What is particularly notable about this leak is the number of politicians alleged to have been involved, a damaging fact â assuming claims are correct â given that so many policymakers have been keen to go after offshore centers over recent years. In a new departure, the consortium pointed the finger at US jurisdictions, for instance South Dakota, rather than traditional offshore hubs outside the US such as Switzerland, Panama and the Cayman Islands.

As with other âpapers,â the ICIJ was careful not to directly accuse those whose data it âleakedâ of criminal offences. And, as before, the behavior begs questions about whether the group has violated legitimate privacy in acquiring such a huge trove of information.

In the following commentary, John Gould, senior partner at Russell-Cooke, and author of the "Law of Legal Services and Practice," second edition, published by LexisNexis, 2019, examines the saga one year on. The editors are pleased to share the analysis. The usual editorial disclaimers apply. We welcome responses from readers, so please get involved in the conversation. Email tom.burroughes@wealthbriefing.com

It was once clear that very substantial wealth brought high social status. Those who advised and represented the globally wealthy were able to take satisfaction in the luster that that status reflected upon them. The rich chose the best of everything and so their chosen professionals might be expected to be the stars of their fields. Times have changed.

There has always been a sentiment that great wealth must often be the result of luck, inheritance, an unfair system, ruthlessness or shady dealing. It has never been the thing to display wealth too ostentatiously. Nowadays, however, there seems to be an advancing idea that the possession of wealth alone is something deserving of opprobrium. The more discreetly wealth is held, the stronger the assumption that what is being concealed are social, if not actual, crimes.

These social changes present reputational challenges to those who earn a living from advising or representing the wealthy.

Once the boundary was as simple as the law. No professional of integrity would facilitate breaking the law whether by way of tax evasion, regulatory breaches or fraud. Professional codes were essentially about maintaining the professional standards and reputation of the profession, not the advancement of broader social objectives or essentially political points of view. Professional work was generally performed confidentially with no prospect of it being randomly exposed to public view.

Now professionals who advise the wealthy must consider the âbrand riskâ involved in their choice of clients and the services they provide. This is so even if the client is entirely legitimate and the service provided completely lawful.

Over the last few months there have been numbers of very wealthy Russians with problems in search of professional advisors. It cannot be right or lawful to refuse to provide a professional service to any individual just because they are or were previously a Russian citizen. It should also be clear that complying with the restrictions on sanctioned individuals is not optional.

If individuals linked to the regimes in various countries have great wealth, it may be right to assume (in the absence of strong evidence to the contrary) that the original source of that wealth was related to state corruption, but the more remote the source the harder it is to know.  Full compliance with anti-money laundering processes may be sufficient to keep on the right side of the law but it is unlikely to be enough to mitigate the reputational risks of finding oneself acting for the modern day equivalent of Rasputin.

Even great care in choosing clients may not be enough. Sometimes simply being associated with something [or someone] can prove damaging if it unexpectedly reaches the public domain.

In October 2021 the release began of what were called the Pandora Papers.

The documents span five decades but mostly date from the period between 1996 and 2020. They include information on 29,000 beneficial owners tied to 27,000 companies. The documents come from fourteen âoffshore service providersâ which operate in jurisdictions including  Anguilla, Belize, Singapore, Switzerland, Panama, Barbados, Cyprus, the United Arab Emirates, the Bahamas, the British Virgin Islands, the Seychelles and Vietnam.

Their clients come from more than 200 countries and territories. The documents are said to include: spreadsheets; tax declarations; invoices; PowerPoint presentations; emails and company records listing directors and shareholders. They also include: suspicious activity reports; sanctions lists; due diligence reports; know-your-customer forms; passports; utility bills and photos. One can only speculate whether the leak was from one source or many sources but it seems likely that laws have been broken.

Within a football stadiumâs worth of beneficial owners, there are said to have been more than 330 politicians and public officials. There are âbig political donors,â billionaires and celebrities. The general point made by the consortium of journalists responsible for the disclosures is that secrecy can give cover to illicit money flows enabling bribery, money laundering, tax evasion, terrorist financing, human trafficking and other human rights abuses. Against such evils, rooting through the affairs of numerous individuals who are not in those categories and breaking the law, are, it is suggested, amply justified.