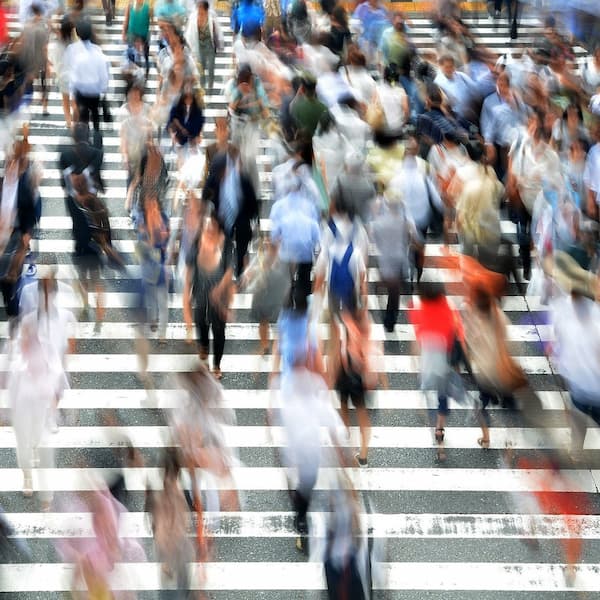 July was a relatively brisk month for moves and appointments; one of the standout firms was Rockefeller Capital Management.

BNY Mellon Wealth Management named Laura LaRosa as Mid-Atlantic regional president. LaRosa is responsible for developing and implementing a growth strategy to execute across Pittsburgh, Philadelphia, Washington DC, Tysons Corner and Delaware. She is based in Philadelphia and reports to Rob Kricena, head of US markets.

Prior to joining the firm, LaRosa was at Glenmede for more than 25 years. She most recently served as a member of the management committee and as an executive director, where she led client development and growth efforts. LaRosa held a variety of senior posts at Glenmede, including director of portfolio management and director of fixed income management.

Prior to joining Riskalyze, Clark was the CMO of PDFTron Systems Inc, which was acquired by Thoma Bravo. Gray was CTO at Apex Clearing. Boatman spent nearly seven years at the intersection of âproduct meets marketâ for Riskalyze.

US probate and inheritance dispute law firm RMO â operating across the US â added Brian McDonnell as its director of strategy and business operations. McDonnell has worked in the legal sector for more than 15 years. Previously, McDonnell served as the infrastructure practice group operations manager at Nossaman LLP in Los Angeles.

Argent Financial Group, the wealth management firm, promoted Grant Nelson to mineral audit manager. Nelson focuses on determining the accuracy of oil and gas royalties through lease, volumes, price and tax analysis. He reports to David Luke, president of Argent Mineral Management. The job highlights how, in a business such as Argent that covers much of the Southern states of the US, handling mineral rights is an important wealth management task.

Beck is a certified specialist in estate planning, trust and probate law and counsel, based in its Palo Alto office. Beck focuses on trusts, charitable planning, gift and estate tax planning, and post-death administration, including trust administration and probate. Beck also offers consultations on the legal and tax implications of domestic partnerships, marriage and property co-ownership, including for same sex and unmarried couples. Before joining Hopkins & Carley, Beck was a partner with Lakin Spears.

Cherng is an experienced trial lawyer and litigated in the district courts and before the United States Patent and Trademark Office in various technologies such as network-attached storage, flash memory, computer peripherals, intelligent power distribution units, modular power supplies, display mounts and web locator services. He has also represented clients in trade secret, copyright and trademark cases. Prior to law school, he worked for two years as a bioanalyst at Chiron Corporation.

Jensen joined the Hopkins & Carley Manufactured Housing Group in San Jose. For more than 35 years, Jensen has represented community owners and operators in all aspects of manufactured housing communities law.

JTC made a number of senior appointments, including Zach Mueller as group director of group development in the London office, and William Blewett as director of private client services in South Dakota. Promotions were made across 18 jurisdictional teams, including 33 in Jersey, 24 in the UK, 18 in the US, eight in Amsterdam, five in Mauritius, four in Enniscorthy, two in Cayman, two in Luxembourg, and one each in Switzerland and Guernsey.

Rockefeller Capital Management appointed Rose Lee, as managing director and head of investment solutions. Lee leads the strategic development and management of investment and securities products as well as client solutions for the Rockefeller Global Family Office. Based in New York, she reports to Christopher Dupuy, co-head of the Rockefeller Global Family Office. Before joining Rockefeller, Lee served as head of structured product sales and development at Credit Suisse, working at the Swiss bank for six years. Before that, Lee spent 14 years at Goldman Sachs.

Rice Park Capital Management, a Minneapolis-based investment firm, promoted Craig Freel to co-chief investment officer alongside Matt Kennedy, who also serves as co-CIO. Prior to this, Nick Smith, Rice Park founder and CEO, had been co-CIO.