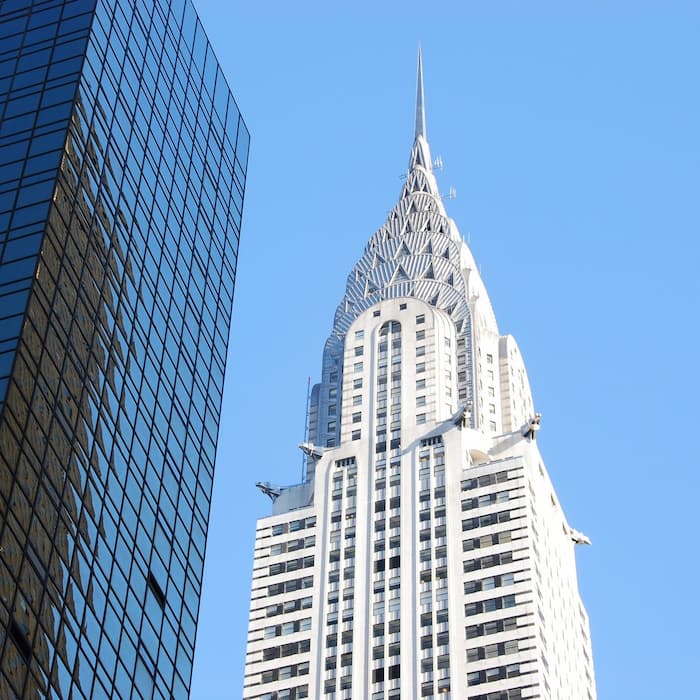 The firm has been busy on a number of fronts: making acquisitions and building its nationwide presence. All this growth has led the US group noving into larger office facilities in New York City.

Hightower Advisors, which has been expanding with a series of acquisitions, announced yesterday that it is moving early next year into three new office locations in New York City.

Chicago-based Hightower said it will move from its location at 505 Fifth Avenue into new offices at 300 Madison Avenue, 405 Lexington Ave â the iconic Chrysler building â and 512 West 22nd Street.

The new 30,000-square-foot office at 300 Madison Avenue will give Hightower access to the entire 29th floor of the building, housing some of the firmâs New York-based advisory businesses.

The new office layout takes nods from Hightowerâs newly-renovated and expanded corporate headquarters in the heart of the Chicago Loop. The workplace will feature a mix of casual space for gatherings, as well as high-tech desks, offices and meeting rooms.

Taking up 6,000 square feet on the seventh floor of 512 West 22nd Street in SoHo, the third and final Manhattan workspace will provide an additional home base for Hightower advisors serving the New York metro area.

âAs we return to meeting and working together, it was important for us to create office space that is comfortable and welcoming, with room for growth,â Bob Oros, Hightower chairman and chief executive, said.

The group surpassed $100 billion in assets under management in August 2021 and, as of September 30, 2021, the firmâs assets under administration were about $132 billion, and its AuM was $104 billion. In 2021, Hightower has made nine M&A transactions, and will officially launch a nationally-chartered trust company, the Hightower Trust Company, in the coming months.