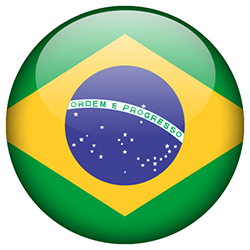 Credit Suisse has about 1,000 employees in Brazil.

The bank identified the redundancies after a merger between the wealth management business in Brazil and the rest of Latin America, which started in March.

The story is an example of the kind of measures that the Zurich-listed bank is contemplating as it cuts costs and restructures in the wake of losses. It has already named a new group chief executive and has started to cut risk exposures in its investment banking arm.

Credit Suisse has about 1,000 employees in Brazil, and half of those are in the wealth management business.