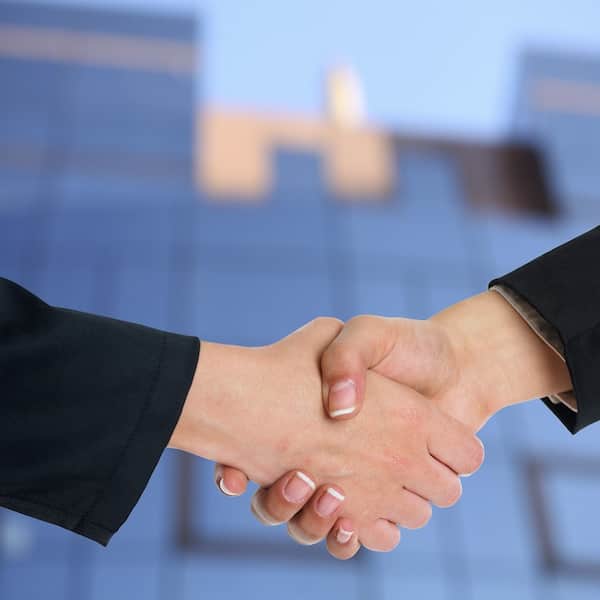 The latest deals and transactions in and around North American wealth management.

Attracted by the firmâs national reputation, fee-only structure, and multi-generational approach, Peter Racen has merged RACEN Wealth Management into Moneta and joined the independent RIA as a partner on the Gast Freeman Troyer Team.

The teamâs footprint includes personnel in St Louis, Chicago, and the Washington DC area, with clients located across the country and internationally.

âI could do financial planning at any firm or pick up scale by adding anyone with a book of business; I chose Moneta because they offer so much more than that,â Racen, a 23-year industry veteran, said. âOne big driver for us was Moneta being a fee-only RIA, where we could provide true fiduciary services.â

Midwest-based Moneta Group Investment Advisors has about $32.8 billion in assets under management as of December 31, 2021.