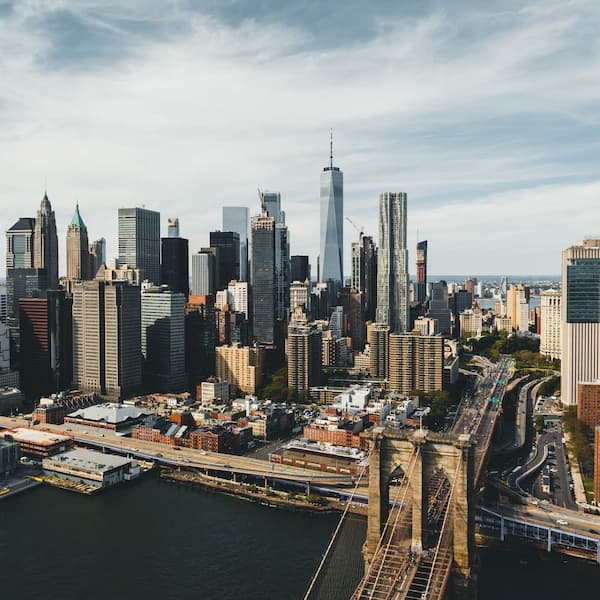 The US-based firm reported a broadly solid set of financial results for its wealth management arm in Q2, although assets under management across the group were hit by the slide in global markets.

Wealth management pre-tax income at BNY Mellon stood at $296 million in the three months to June 30, down a touch from $299 million a year earlier, the US financial group has reported.

âOur results reflect the benefit of higher interest rates, the strength of our diversified platform, and our exceptional client franchise. We continued to see good sales momentum across most of our businesses, and healthy client volumes tempered the impact of lower market values,â Robin Vince, president and CEO-elect, said. (Todd Gibbons, CEO, is retiring at the end of August.)

Assets under management were $1.9 trillion at end-June, falling by 17 per cent, primarily reflecting lower market values and the unfavorable impact of a stronger US dollar, partially offset by net inflows.