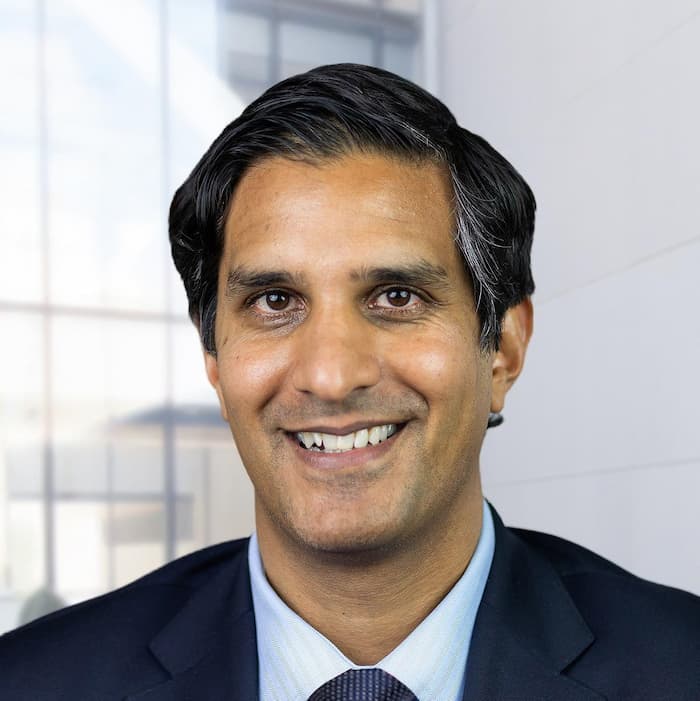 The newly-appointed figure, who has worked at the White House, US Treasury, NY Fed and Goldman Sachs, has a deep knowledge of the intersection of government and high finance.

At the White House, Singh was US deputy national security advisor for international economics and deputy director of the National Economic Council. In this capacity, he served as President Bidenâs top international economics advisor, driving policy formulation at the intersection of economics and national security. His work has included the development of fiscal and tax policy; shaping the US economic strategy with China; leading efforts to promote supply chain resilience; promoting the development of a digital asset strategy; and building an economic governance toolkit that includes tariffs, sanctions, export controls, energy security, debt relief, bilateral assistance, and infrastructure finance.

Prior to joining the Biden administration, Singh was executive vice president and head of the markets group at the New York Fed. From 2011 to 2017, he worked at the US Department of the Treasury as acting assistant secretary for financial markets and deputy assistant secretary for Europe and Eurasia. Preceding his tenure at the Treasury Department, Singh worked for Goldman Sachs, with a focus on US interest rates and currency markets.

PGIM Fixed Income managed $890 billion of assets as at March 31, making it one of the worldâs biggest fixed income managers.

In his new role, Singh will lead the formulation of PGIM Fixed Incomeâs global macroeconomic outlook. He and his team will also support PGIM Fixed Incomeâs fundamental views on developed and emerging countries, supporting alpha generation in global interest rate, currency, sovereign and credit markets. In addition, he will be a member of the senior investment team, providing thought leadership on global monetary and fiscal policy and macroeconomic trends.