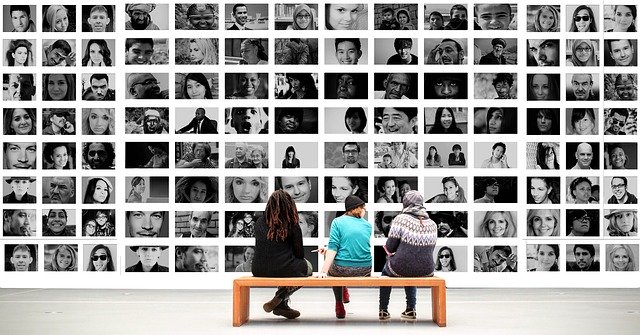 Hard commercial realities of the labor market â accentuated by a time of high inflation and vacancy rates â mean diversity is not just a nice-to-have, but essential for viable business growth in wealth management, a study shows.

US wealth advisors must embrace diversity and consider changing talent-building programs to fight an upcoming shortage of skilled professionals, a report says.

More than a third (37 per cent) of US financial advisors who run $10.4 trillion of industry assets in â about 40 per cent of the total â are expected to retire in the next 10 years, creating a talent shortage crunch, a report warns. And embracing diversity is a way to help handle the challenge, Cerulli Associates said.

While not a new message, Cerulli drives home the point that the wealth industry faces a talent problem at exactly the same point when Baby Boomers and others are slated to pass on trillions of dollars in assets to the next generation.

That North America â and other developed parts of the world â has a talent problem has been a talking point for some time. This publication has noted how banks such as Royal Bank of Canada and other wealth management organizations have, for example, tapped former military personnel as sources of talent, or gone outside traditional channels within banks and academia to find advisors. Cerulliâs point about diversity also speaks to how that term is more than about a political or social agenda, but about hard commercial realities. The current high-inflation environment gives the issue more urgency.

Among retiring advisors, 27 per cent plan to transition their books of business to another advisor in their practice, while 25 per cent are uncertain about their succession plan, according to Cerulliâs US Asset and Wealth Management Edition report. âThis wave of pending retirements makes it imperative for firms to attract and retain the next generation of advisors who can carry on these existing books of business,â it said.

A succeeding generation with more women and Black, Indigenous, and People of Color (BIPOC) advisors will âallow firms to better connect with a broad base of investors and reach historically underserved communities,â the report said.

âRecruiting, however, is just the first step. Many firms fail to retain these cohorts due to insufficient mentoring, work-life imbalance, limited access to prospecting networks, and implicit bias,â it said.

The firm said one way to combat attrition is for firms to lengthen the traditional three-year rookie advisor development program.

âSurveyed practice management professionals believe that, on average, 5.4 years is the ideal training timeframe before an established advisor transitions their practice to a rookie,â it said.