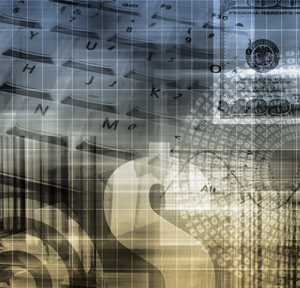 The latest deals and transactions in and around North American wealth management.

Carson has bought an equity stake in the business, which has $117 million in assets under management and will rebrand as a Carson Wealth office, it said in a statement yesterday.

âThis change enables us to align with a bigger firm â one that will allow us to bring on additional advisors and continue to fuel our firmâs organic growth, all while continuing to provide an exceptional client experience,â Ross Lawrence AIFÂ® CEPA, managing director, partner and wealth advisor at the acquired business, said.

The firmâs previous owner and Lawrence's mentor, Greg Hoffman, became affiliated with Carson Coaching in 2006. After Lawrence purchased the firm in 2016, he joined Carson Partners, a network of financial advisors that use Carsonâs operations, investment, marketing, technology and compliance support.

Founded in 1983 by Ron Carson and based in Omaha, Nebraska, Carson Group serves financial advisors and investors through its three businesses â Carson Wealth, Carson Coaching, and Carson Partners. The company manages more than $20 billion in assets and serves more than 44,700 families among its advisor network of 136 partner offices, including 36 Carson Wealth locations.