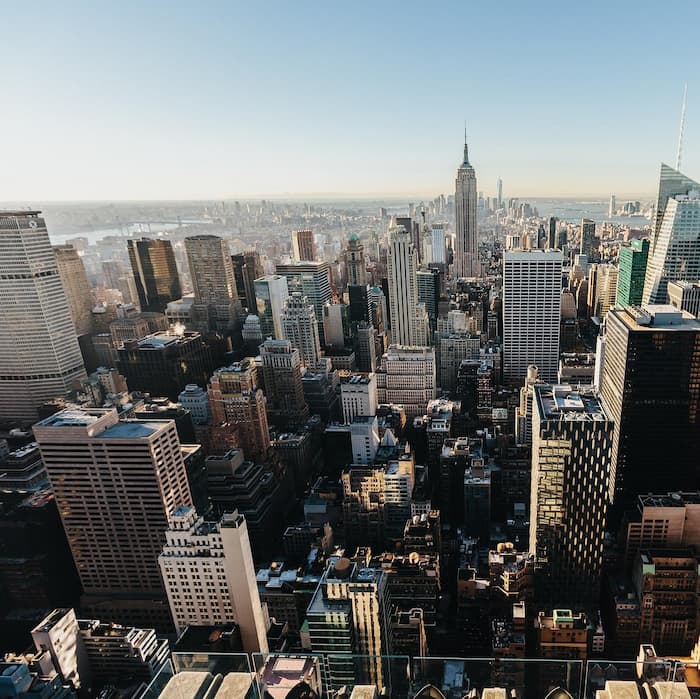 FWR took the temperature at a New York investments conference this week to hear about predictions and positioning ideas from the North American wealth industry.

Despite Chinaâs continued growth and the enormous potential of its still unrealized consumer market, money managers were clearly spooked by the economic turmoil and civic unrest unleashed by the ruling Communist Partyâs unrelenting zero-Covid policy.

Long-time China investor Kevin Carter, founder and CIO of EMQQ Global, which runs index funds focused e-commerce companies in emerging and frontier markets, was more circumspect. He noted Chinaâs vast size, growth and global dominance in e-commerce, mobile and digitized services, but said the countryâs economy would continue to be stifled until the Covid problem was solved.

Chinaâs autocratic leader Xi Jinping shows no sign of easing the countryâs Covid lockdowns, while the population has clearly reached its limits of tolerance, as evidenced by the recent public protests, Carter said. But Xi is in a âno win situation,â and no resolution to the problem is in sight, he added. One result of Chinaâs predicament is unavoidable, according to Carter: âa lot of people will die.â

The economies and population of countries like Brazil, Nigeria and Indonesia are growing rapidly, the asset managers pointed out, driven by young consumers entering the middle class who want consumer goods and now have access to computers, smart phones and the internet. The combined economies of these countries has already exceeded $100 billion and will grow âup to tenfoldâ in the next 15 years, Carter said.

The EMQQ head was particularly bullish on India, which, he said, was âin a very good position right now.â India has experienced economic growth while other countries have stagnated, Carter noted, in part by being able to buy Russian oil and gas at a discount and avoiding becoming entangled in global conflicts.

Whatâs more, India is poised to surpass China as the worldâs most populous country, has more young people than any other country and is digitizing its economy rapidly, selling around seven million new smartphones every month and building a slew of new e-commerce platforms.

Corporate earnings will be the âprimary driver of returns,â according to Lebovitz, and âunforeseeable risks,â such as Russiaâs invasion of Ukraine, will require diversification. The markets will continue to be volatile, but thatâs âthe price of admission to the capital markets,â he said.

Investors are fixating too much on the sharp declines of 2008 and 2020 and suffering from ârecency biasâ when it comes to the prospects of a recession next year, Lebovitz said. He pointed out that most recessions since the 1950s have been relatively short-lived with a 2 per cent to 3 per cent decline in gross domestic product. If there is a recession in 2023, he said, it will âprobably be average.â