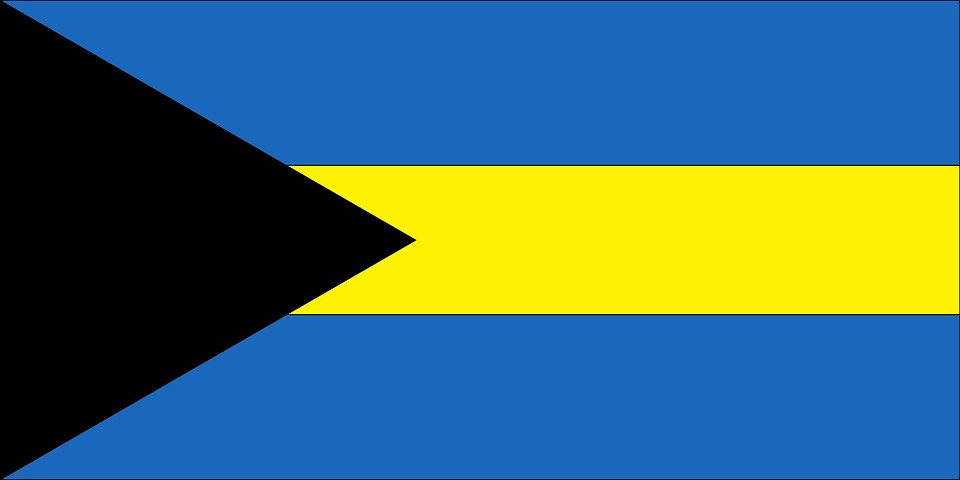 The Caribbean jurisdiction's Attorney General has spoken in a national address about its conduct before and during the FTX collapse, its investigations into what went wrong, and has countered criticism.

The insolvency crisis of cryptocurrency exchange FTX highlights how the Bahamas was able to rapidly freeze assets, the Attorney General at the Commonwealth of The Bahamas has said. He has countered criticism of the jurisdictionâs conduct.

The demise of FTX and the massive losses of its founder, Sam Bankman-Fried, have given the digital assets space ugly publicity. News articles alleged that the balance sheet of Alameda, a crypto hedge fund owned by Bankman-Fried, held billions of dollarsâ worth of FTXâs own cryptocurrency, FTT, which was used as collateral in further loans. Such an arrangement would mean that a fall in the value of FTT would hurt both businesses. Crucially, FTT had no value beyond FTXâs longstanding promise to buy any tokens, prompting fears that the whole institution had no basis.

Matters took a turn for the worse when rival cryptocurrency exchange, Binance said it was pulling out of its deal to purchase FTX Trading. Binance said it had significant concerns about FTX. FTX, which operated in The Bahamas through a subsidiary called FTX Digital Markets, declared bankruptcy in the US.

In the aftermath, questions arose about the role of regulators and law enforcement. Senator Ryan Leo Pinder in The Bahamas, who is Attorney General in the Caribbean jurisdiction, spoke yesterday in a national address about the countryâs role in the matter.

âThere are a number of protective measures which the regulator has taken under the authority conferred by the Supreme Court of The Bahamas,â he said. âFor the time being, we will not set out those measures in any further detail, until we are confident that doing so will not jeopardize any aspect of the ongoing investigations. We urge all authorities, here and abroad, at a minimum, to exercise at least the same amount of prudence and restraint in their public commentary as we do, so as not to prejudice the proceedings.

âIt is extremely regrettable that in Chapter 11 filings for bankruptcy protection made in New York last week, that the new chief executive of FTX Trading Ltd. â not the Bahamas-based FTX Digital Markets â but an affiliate company incorporated in Antigua and Barbuda â misrepresented the timely action taken by the Securities Commission, and used inaccurate allegations lodged in the Transfer Motion to do so,â Pinder said.

âWhile cryptocurrency and digital assets are part of a new and complex industry, on a basic level, recent events involving the insolvency crisis experienced by the FTX group of companies have been experienced around the world in practically every sector. To that extent, what happened can be more readily understood as a case of a very large business failure as a result of questionable internal management practices and corporate governance,â Pinder said.

The saga is an important moment for The Bahamas, which has been keen to present itself as a compliant regime. Earlier this year, policymakers in the Caribbean jurisdiction lauded 2020 legislation that regulates digital assets. The âDAREâ (Digital Assets and Registered Exchanges Act), 2020, has enabled The Bahamas to attain the number one world ranking on Solidus Labsâ recent Global Crypto Index ranking for digital assets regulations that both protect consumers and encourage innovation.

Highest praise
âThe Securities Commission [of the Bahamas] deserves the highest praise for moving so swiftly and decisively to suspend FTX Digital Marketsâ license and appoint provisional liquidators. In addition, the Securities Commission recognized that given the nature of digital assets, and the risks associated with hacking and compromise, placing FTX Digital Markets into provisional liquidation was not sufficient to protect the customers and creditors of the company,â Pinder continued.

âThe Commission was the first regulator in the world to take significant steps with respect to the FTX group of companies, which has operations, and regulated activities throughout the world. This was done for the purpose of protecting the interests of FTXâs customers and creditors, as well as the integrity of the Bahamian financial services industry. The Securities Commission was able to move so quickly because of the strength of the legislative framework which was already in place in The Bahamas to regulate digital asset companies like FTX Digital Markets,â he said.
.
âNo other jurisdiction in the world moved or could have moved this quickly in circumstances such as these,â he said.

Pinder said it was important to set out what The Bahamas has done because âover the last few weeks, the basic facts have been obscured by guessing games and rumors. We understand the enormous interest in this story. But as a government, we decided right away that what was most important was not to engage with speculation or gossip, but instead to proceed methodically and deliberately, in accordance with the exercise of due process and the rule of law.â

The Bahamian authorities are in âearly stages of an active and ongoing investigation.â

FTXâs activities consist of more than a 100 companies located in dozens of jurisdictions, he said.

Regulations
As previously reported, lawyers have argued that the cryptocurrency industry could be hit by a wave of new regulations if it turns out that FTX is found guilty of widespread fraud or failed to stop it. Reports (Coindesk, November 17) cited court filings made by the firmâs Bahamian liquidators this month that there were signs that âserious fraud and mismanagementâ occurred at FTX. The implications of such findings, if substantiated, are enormous for the cryptos space, Nicola McKinney, partner at Quillon Law, said.

The saga comes as the new cryptocurrency/digital assets space continues to develop.

âThe emergence of any new industry will inevitably feature ups and downs, as innovators attempt to harness new technology to new applications. Since the official launch of bitcoin in January 2009, the possibilities that digital assets, smart contracts, distributed ledger technology (or DLT) and fintech represented piqued interest across the financial and technology worlds,â Pinder said.

âDespite the rapid growth in the industry, by 2018 many jurisdictions had not introduced any legal or regulatory framework that specifically addressed digital assets. There are still no agreed-upon standards globally. Regulators around the world are still grappling with the issue of how to regulate digital assets. There are a number of reasons for this, including the complexity of regulating the digital assets space, but most regulators actually lack the broad statutory mandate or legal scope to provide any regulation, or even legal clarity, on cryptocurrencies, digital assets and related businesses,â he continued.

âThe Bahamas decided that we needed to actively engage in this sector for two reasons: first, to take advantage of the strategic opportunity of this new sector; and second, to protect our existing financial services sector from the risks which unregulated activities connected with cryptocurrency and other digital assets may bring about such as illicit financing,â Pinder said.

In September 2021, the Securities Commission approved FTX Digital Marketsâ license to operate. FTX operated globally for more than two years prior to coming to The Bahamas, having been previously based in Hong Kong.

Pinder said FTX Digital Markets quickly set up a presence in The Bahamas, buying properties, hiring and training Bahamian staff, and sponsoring a number of charitable and community ventures.

âIn many ways this behavior was no different from that which we see from many of our corporate citizens,â Pinder said.

The FTX Collapse: The Lessons