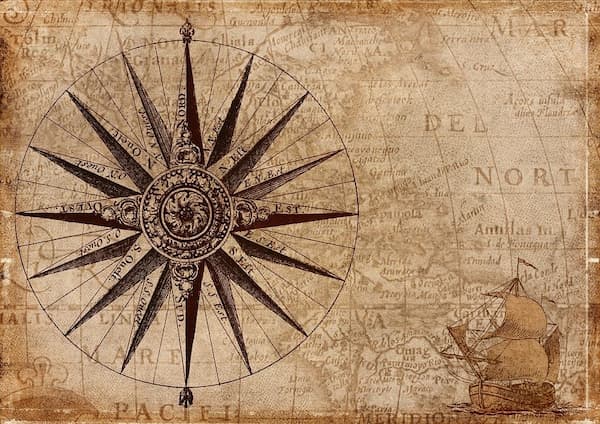 Blackstone's private wealth management solutions group recently explained developments at the firm in the EMEA region, and continuing developments such as the perpetual or "evergreen" funds model.

Private equity and other alternative portfolios, such as the âperpetualâ structures used by Blackstone, have been particularly well suited to volatile times when conventional listed stocks and bonds have tanked, the US-based firm says.

So far this year, equities, government bonds and most corporate debt have fallen amid rising inflation, interest rates and the worries that a recession is coming. But, in contrast, private markets' investments, and some hedge fund strategies, such as macro strategies, have fared relatively well.

Even so, affluent private investors typically allocate only about 5 per cent to alternative investments although institutions can put up to 20 per cent or more of all portfolios into the space.

âMany advisors have found that if they hadnât allocated to alternatives, then they underperformed,â Solotar said. Some advisors, such as those working for decades without ever having broached the alternatives space, might lack the confidence to take the plunge, she said.

At the same briefing, her colleague, Rashmi Madan, head of EMEA for Private Wealth Solutions â London, spoke of the historical difficulties that HNW individuals have had in accessing drawdown funds when high minimum investments often require at least $1 million. This and administratively burdensome tasks have put investors off the area.

In recent years there has been a shift toward private markets at the expense of public markets, driven by a variety of forces. âThat secular change has continued and I expect it will continue,â she said. âWeâre very bullish for the outlook for our business.â

When asked about the economic outlook and likely financial market impact, Solotar said she did not expect âanything remotely close to the [2008] financial crash.â