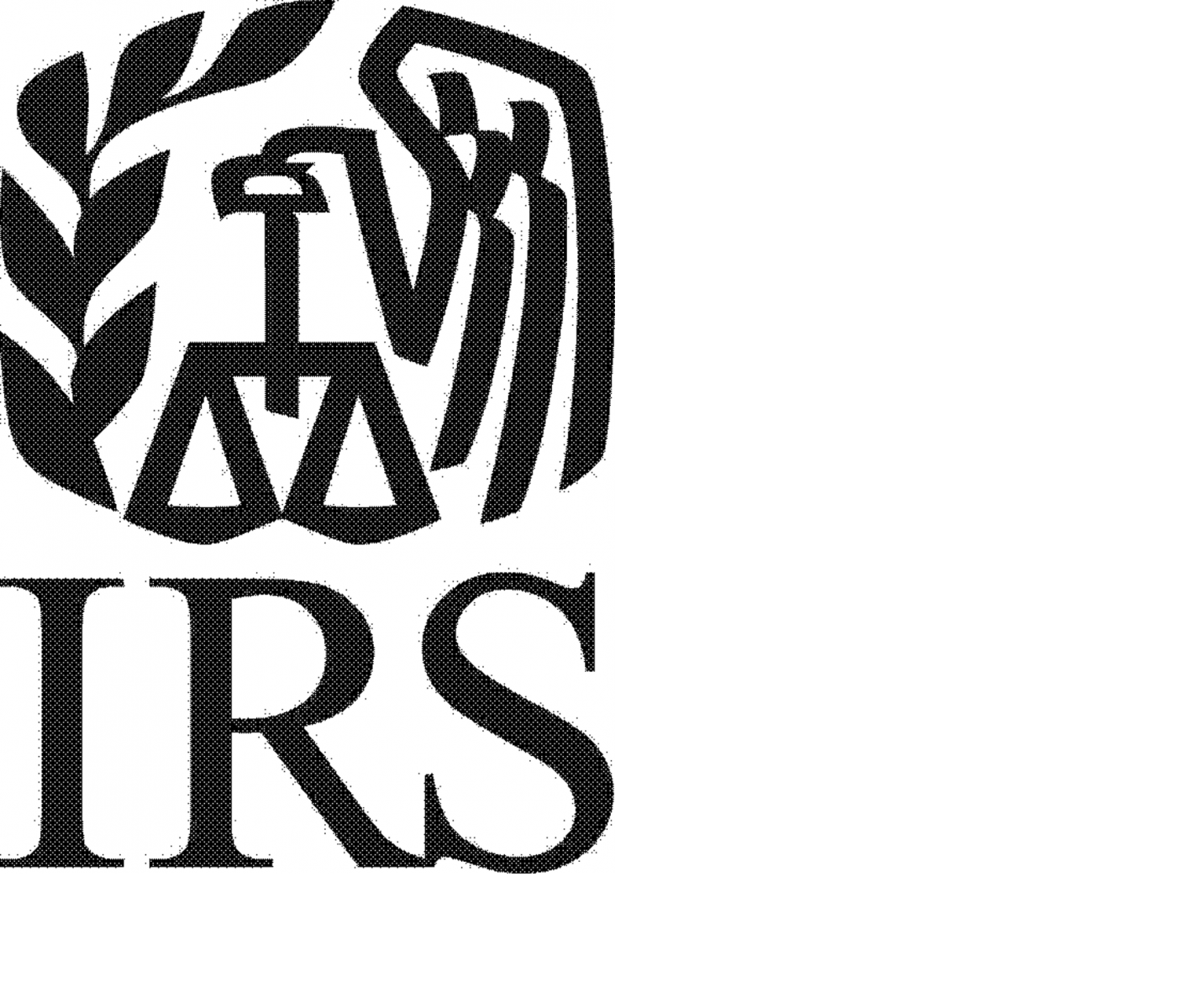 The Inflation Reduction Act, a mix of tax, healthcare and other changes, involves about $78 billion for the IRS to be phased in over 10 years. The increased powers of the agency have provoked political controversy.

The US Treasury has dismissed claims that it is hiring tens of thousands of tax collectors to target the broad US population â a story that has become a political hot-button as agencies flex muscles, including a search by the FBI of former President Donald Trumpâs Florida home.

The Inflation Reduction Act, a mix of tax, healthcare and other changes, involves about $78 billion for the IRS to be phased in over 10 years. A Treasury Department report from May 2021 estimated that such an investment would allow the IRS to hire roughly 87,000 employees by 2031.

An article by TIME magazine (August 9), and republished on the Treasuryâs website, says âmost of those hires would not be Internal Revenue agents, and wouldnât be new positionsâ.

Coverage of the hires has stoked fears in some quarters that the IRS will target a broad swathe of Americans. And it is politically sensitive â a decade ago, the IRS was accused of allowing some of its agents to harass conservative-leaning organizations by conducting audits. In October 2017, the US Justice Department reached a settlement with dozens of conservative groups that claimed the IRS unfairly scrutinized them based on their political leanings when they sought a tax-exempt status. In a pair of lawsuits filed in a federal court in 2013, the conservative groups accused the IRS of targeting organizations with such words as âTea Partyâ or âpatriotsâ when they applied to the agency for tax-exempt status starting in 2010.

With the mid-term Congressional elections in November, the fresh focus on IRS powers and resources is particularly sensitive when trust in traditional institutions is arguably at a low ebb.

The Treasury said the scope of the IRSâs investigative powers are limited to households making $400,000 or more. And, in some respects, those earning below $400,000 will see fewer audits, not more.

âInstead, new funding will [be used to] crack down on tax evaders among the wealthy and large corporations, invest in technology upgrades that help taxpayers, and hire more customer support staff to prevent backlogs,â the Treasury said.

The TIME article quoted House Minority leader Kevin McCarthy as saying in a tweet: âDo you make $75,000 or less? Democratsâ new army of 87,000 IRS agents will be coming for you â with 710,000 new audits for Americans who earn less than $75k.â

The fear that the IRS can be used to go after political opponents isnât new. To discredit political opponent Huey Long and damage his support base, Franklin D Roosevelt had Long's finances investigated by the Internal Revenue Service in 1934 (Reuters, 2013).

Presidents John F Kennedy, Lyndon Johnson and Richard Nixon reportedly misused the IRS for political purposes, according to the book, Power to Destroy: The Political Uses of the IRS from Kennedy to Nixon, by John A Andrew III.

A federal income tax came into existence in 1913 - the same year as the launch of the US Federal Reserve.

President Joe Biden has made the task of giving the IRS more resources to go after wealthy people not paying their "fair" share of tax a signature issue.

There is an international dimension to this story because the US, unlike almost all other nations, taxes citizens on a worldwide basis.