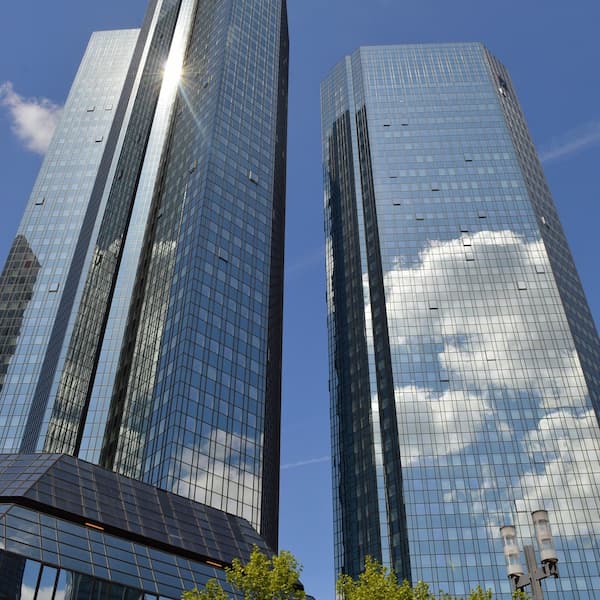 The US international private banking business has made a number of hires since Arjun Nagarkatti, head of the IPB, Americas, at Deutsche Bank, took up the role.

Colburn is joining the European bank as managing director and senior relationship manager after 14 years at Goldman Sachs. He will focus on lending solutions for ultra-high net worth clients and report to Anthony Valvo, market head for New York and South East. The information came from an internal memo and was later confirmed by a Deutsche Bank spokesperson.

During his time at Goldman Sachs, Colburn was âinstrumental in building out its private bank lending business, where he originated more than $10 billion of loan transactions.â

Colburn has previously worked in similar roles at US Trust and Citi Private Bank and has more than three decades of experience working with ultra-high net worth clients.

The US international private banking business has made a number of hires since Arjun Nagarkatti, head of the IPB, Americas, took on the role about 18 months ago. Earlier this year, Charlie Burrows took over the responsibility as the head of the US Southeast market (in addition to his existing role as head of deposits for IPB Americas). Burrows has, over the past 11 years, built a deposits team which is fully integrated into the CIO and IPB products franchise. With immediate effect, he will now concentrate on his role as head of the US Southeast market and Thomas Klemm will become head of deposits for IPB Americas, in addition to his role as chief operating officer IPB Americas, a spokesperson told FWR.

Klemm has been with Deutsche Bank since 2005 and in his current role since 2018. He and the team will work closely with market heads, RMs, product areas and clients to continue to position and grow the deposit offering as part of Deutsche's investment platform.