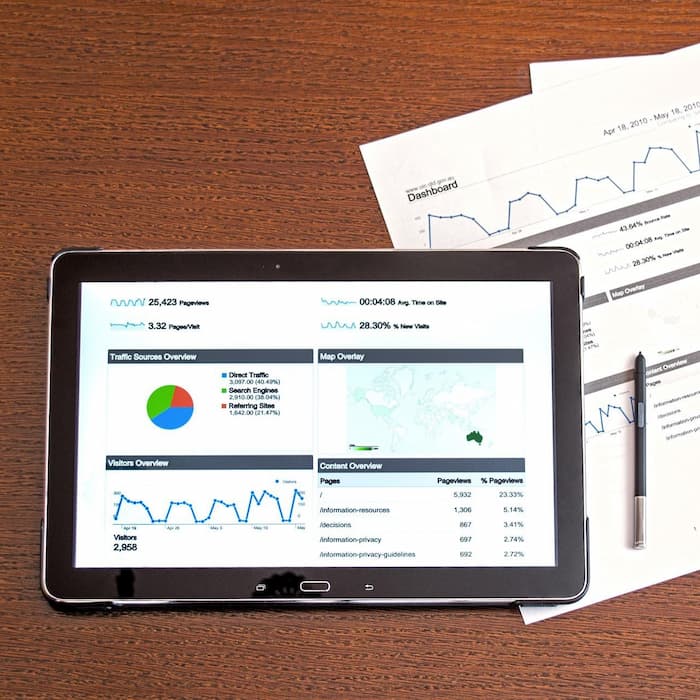 A US group operating more in the mass-affluent/HNW end of the wealth spectrum, this week reported stronger results for the quarter.

LPL Financial, the US wealth management group, has reported a 35 per cent year-on-year rise in net income to $161 million for the three months to June 30.

Reflecting declines to wider asset markets, the firm said advisory and brokerage assets rose by 4 per cent reaching $1.06 trillion. Advisory assets as a share of the total asset pool rose to 52 per cent from 51.9 per cent a year before.

Total organic net new assets stood at $37 billion, equating to a 13 per cent annualized growth rate. There have been $108 billion of such new assets of $108 billion. As far as recruited assets are concerned, there were $44 billion of them in the quarter, and $84 billion for the past 12 months.

Total costs fell 3 per cent in the first six months of the year from the same period a year earlier, the firm added.