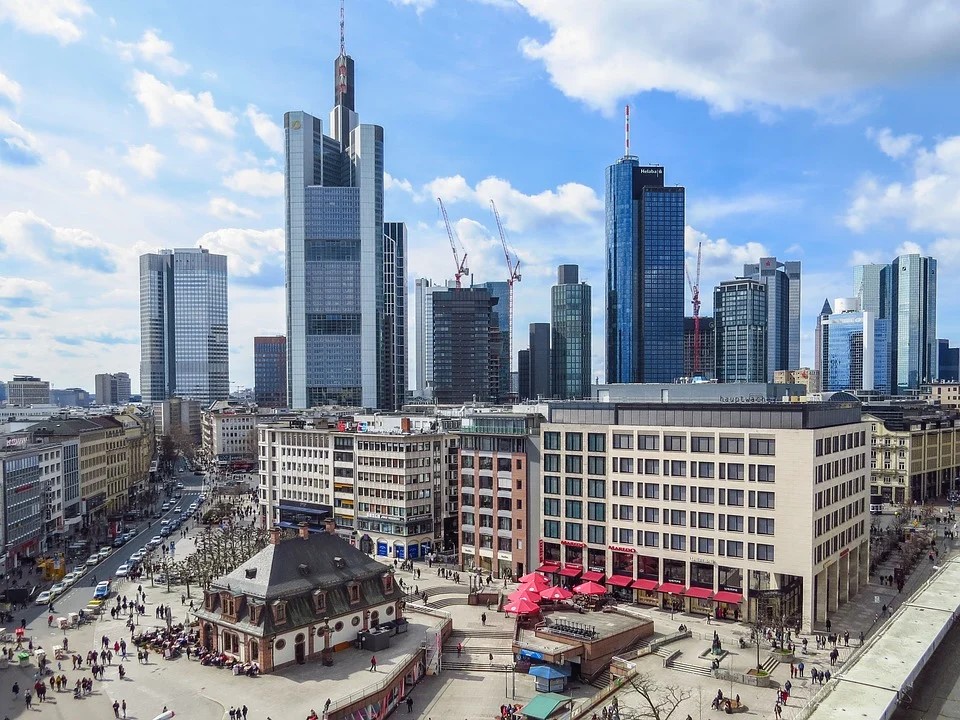 German prosecutors have searched Morgan Stanleyâs offices in the country in connection with âpast activity,â media reports said today, citing a spokesperson from the US bank.

Prosecutors have said they were searching a bank in Frankfurt as well as the private homes of two suspects in relation to the "cum-ex" tax fraud scandal, but they did not name which bank, Reuters said. The news service quoted a Morgan Stanley spokesperson as saying the bank was continuing to cooperate with German authorities.

"The investigation relates to historic activity and we are continuing to cooperate with the German authorities," a spokesperson told Family Wealth Report.

Prosecutors said the search was being conducted in particular to collect relevant emails and written correspondence.

Reuters said that âa large number of banksâ were involved in the cum-ex deals: In the past few weeks alone there have been raids on the German branches of Barclays and the investment bank Merrill Lynch.