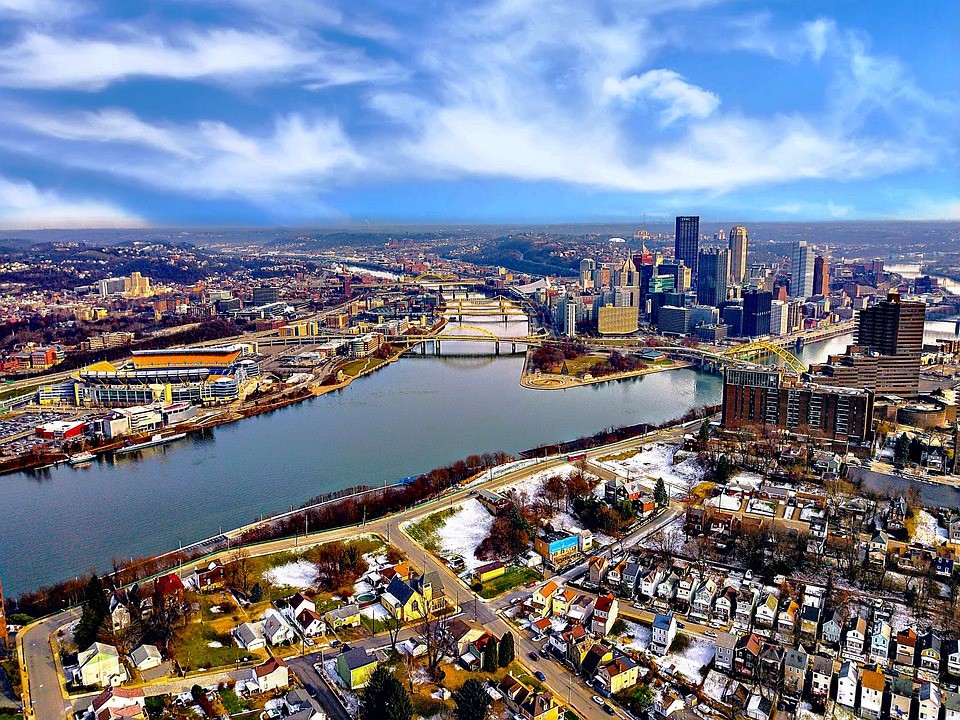 The JV will target opportunities arising in the middle-market space.

US wealth management firms Interchange Capital Partners and Defiant Capital Group â both based in Pittsburgh â have announced a joint venture to focus on firms with an enterprise value of between $25 million and $500 million.

The JV, which is called Defiant Interchange Advisors LLC, is the brainchild of Interchange Capital Partnersâ founders Brian Baum and Ahmie Baum, and Defiant Capital Groupâs founders Jonathan Dane and Kelly Dane. It will concentrate on advising businesses about mergers and acquisitions in the middle-market space.

âThe firmâs focus is to maximize business value for owners during the M&A process, while simultaneously optimizing post-transaction net worth for the business and family,â the firms said in a statement yesterday.

The JV taps into a busy period of M&A activity in the North American wealth management space and other sectors. When business owners sell up, it is typically a large liquidity event which requires planning for wealth transfer not just to the younger generation, but it also raises questions about business continuity, the situation of employees, and other matters.

âOur experience across industries allows us to offer institutional-level transaction support to businesses, but with a hands-on approach that typically isnât offered to lower-middle market businesses,â Kelly Dane said. âAnd unlike most M&A advisory firms we donât view deals as only transactions,â she continued.

âOur work doesnât stop when the deal closes,â said Brian Baum. âIn order to maximize a familyâs post-transaction value we work alongside the family post-closing on the complex estate and asset structuring issues that follow.â

The JV already has a deal under agreement and seeks additional engagements.

Interchange Capital Partners is a member of the Dynasty Network of financial advisory firms. Interchange has chosen BNY Mellon | Pershing as its custodian for clientsâ assets. The firm also works with Addepar for client reporting.