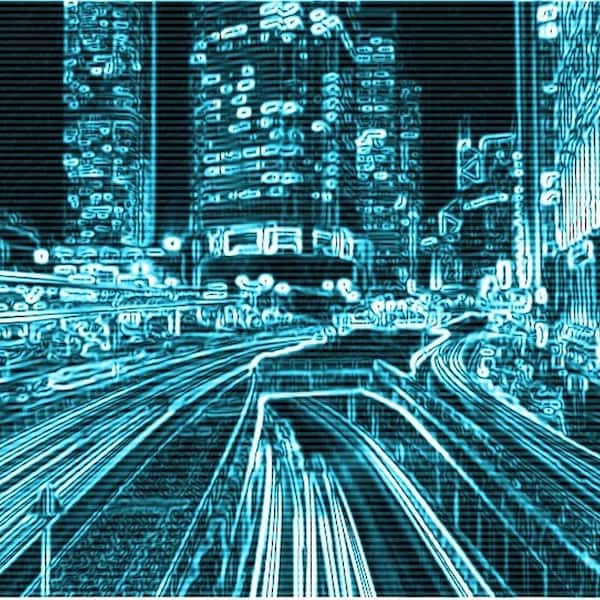 Some Chinese companies have now started to receive detailed instructions from the SEC about greater disclosure of their use of offshore vehicles known as variable interest entities (VIEs) for IPOs; implications for investors and the risk that Chinese authorities will interfere with company operations.

In July, SEC Chair Gary Gensler asked for a âpauseâ in US IPOs of Chinese companies and sought more transparency about these issues. Chinese listings in the United States halted after the SEC freeze. In the first seven months of 2020, such listings reached a record $12.8 billion.

Tensions continue between Washington DC and Beijing over several fronts. Chinese corporations have frustrated Wall Street by being reluctant to honor US auditing standards.

In late July, Chinese regulators shocked global investors by banning for-profit after-school tutoring, essentially shutting down the circa $100 billion âedtechâ sector. That intervention followed cybersecurity investigations of the ride hailing app DiDi and other e-commerce companies, and the imposition of fines and restrictions on some of China's largest e-commerce firms.

A SEC letter seen by Reuters said: âPlease describe how this type of corporate structure may affect investors and the value of their investment, including how and why the contractual arrangements may be less effective than direct ownership, and that the company may incur substantial costs to enforce the terms of the arrangements.â

The SEC has also asked Chinese companies for a disclosure that âinvestors may never directly hold equity interests in the Chinese operating company,â according to the letter. Many Chinese VIEs are incorporated in tax havens such as the Cayman Islands. Gensler has said there are too many questions about how money flows through these entities, the report added.

Singapore, US
The US Department of the Treasury and the Monetary Authority of Singapore have put the finishing touches on a bilateral cybersecurity cooperation pact.

The Treasury and MAS have been working together to handle cyber threat information since 2018. The new memorandum of understanding formalizes and strengthens arrangements already in place, MAS said in a statement.

Specifically, the pact boosts cooperation between the countries in the following areas:

-- Information sharing relating to the financial sector including cybersecurity regulations and guidance, cybersecurity incidents, and cybersecurity threat intelligence;
-- Staff training and study visits to promote cooperation in the area of cybersecurity; and
-- Competency-building activities such as the conduct of cross-border cybersecurity exercises.

âThe United States and Singapore have a longstanding bilateral partnership. In our interconnected world, Treasury and MAS share common goals of maintaining strength and stability, as well as operational and cyber resilience in each countryâs economy and financial system. The cybersecurity cooperation agreement will serve to improve the cyber resilience of both countriesâ financial systems,â Secretary of the Treasury, Janet L Yellen, said.

âGiven the growing complexity of cyber attacks and how interconnected the global financial system is, close cooperation is essential to ensure the cyber resilience of our financial systems,â the MAS managing director, Ravi Menon, said.

The FTX Collapse: The Lessons