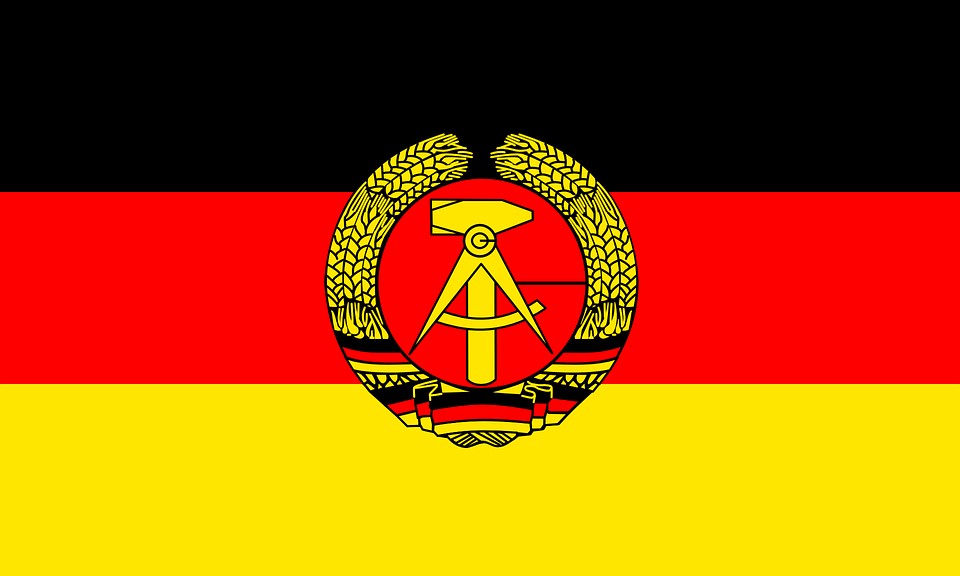 The case, which has rumbled on for years, demonstrates how matters stretching back to the era before the Berlin Wall came down can still affect a bank.

Julius Baer has to pay about SFr150 million ($191 million) to BvS stemming from unauthorised withdrawals made from Bank Cantrade, a business the Swiss bank acquired in 2005. The case involves links to former East Germany.

The Swiss Federal Supreme Court has rendered the final decision related to the claim by the Bundesanstalt fÃ¼r vereinigungsbedingte Sonderaufgaben (BvS), according to which Julius Baer, as successor of Bank Cantrade paid the amount. The sum was fully covered by a provision made by Julius Baer in December last year.

The Zurich-listed bank bought Bank Cantrade as part of its acquisition of Bank Ehinger & Armand von Ernst from UBS.

In September 2014, BvS started a legal case in Zurich against Julius Baer, as successor of former Cantrade, for about SFr97 million plus accrued interest since 1994. BvS designates itself as the competent German authority to claim allegedly unauthorised withdrawals between 1990 and 1992 from a Cantrade account of a foreign trade company established in the German Democratic Republic, aka East Germany.

After the latest ruling in August, Julius Baer must pay around SFr150 million (including accrued interest) to BvS.

As previously disclosed, UBS was notified of the claims by the BvS under the terms of the 2005 transaction agreement.