The transaction is one of the largest asset management deals to have been agreed in recent years. Both acquirers own large portfolios of financial sector organizations.

Wells Fargo today announced that it is selling its asset management arm – holding $603 billion of assets under management - to the private equity and investment firms, GTCR and Reverence Capital Partners, respectively, for $2.1 billion.

When the transaction closes, WFAM will be rebranded.

The transaction is one of the largest in the asset management sector to have taken place in recent years. In October last year, Morgan Stanley announced that it was going to buy US investment house Eaton Vance in a cash and stock deal for an equity value of $7 billion, purchasing a firm with more than $500 billion of assets under management.

The transaction is expected to close in the second half of this year, subject to customary closing conditions. As part of the deal, California-based Wells Fargo will own a 9.9 per cent equity interest and will continue to serve as an important client and distribution partner.

WFAM employs more than 450 investment professionals. Nico Marais, WFAM’s chief executive since June 2019, will remain in post, and he and his leadership team will continue to oversee the business. Joseph A Sullivan, former chairman and CEO of Legg Mason, will be appointed as executive chairman of the board of the new company following the closing of the transaction. 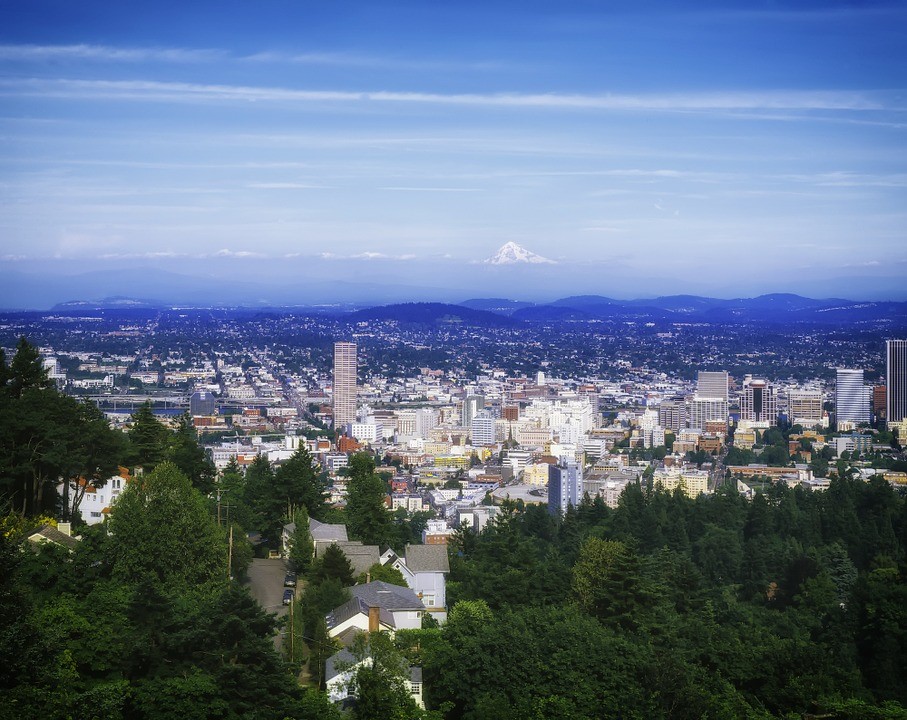